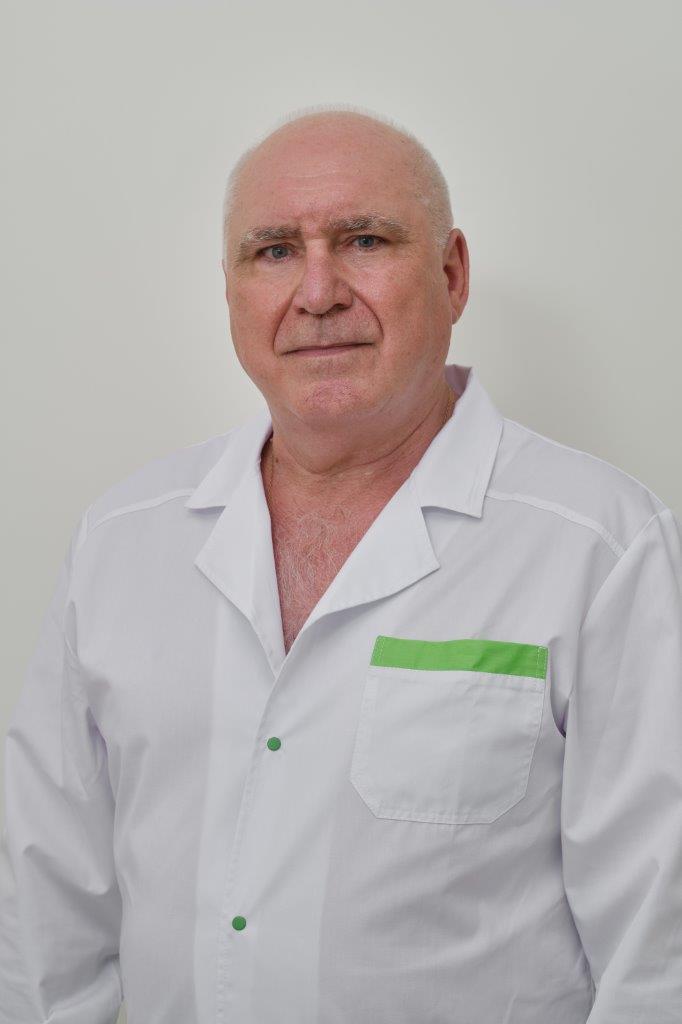 Candidate of medical sciences in "oncology" since 1985.

EDUCATION:
1979 – graduated with honors from the Dnipropetrovsk Medical Institute
1979-1980 - completed an internship in the specialty "Surgery"
1980 – completed post-graduate studies at the Institute of Oncology Problems named after R.E. Kavetsky
since September 2008 – associate professor of the Department of Oncology and Radiology of the Faculty of Medical Sciences of the State Medical University "UzhNU"

We will be happy to answer your question.

Leave your contact details and our manager will call you to clarify all the details.

After successful sending, the manager of the Vitamin medical center will call you.

Services of the medical center Vitamin

Remember, timely diagnosis is the key to successful treatment!